The Archbishop of Adelaide, the Most Reverend Geoff Smith holds the position of Visitor. 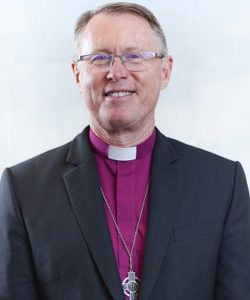 The Most Reverend Geoff Smith

Geoffrey Smith became the Archbishop of Adelaide in April 2017 after four years as Assistant Bishop and General Manager/Registrar of the Anglican Diocese of Brisbane. He is currently the Visitor of AnglicareSA.

Geoffrey has served as a Parish Priest on the Gold Coast, Ballina, Sawtell, Lismore, Port Macquarie and Papua New Guinea and was National Director of the Anglican Board of Mission Australia for five years.

After becoming a Bishop in 2007, Geoffrey was Bishop of the Southern Region in the Diocese of Brisbane until 2013. He has a significant interest in missiology and governance and has served as a member of four Anglican school councils. 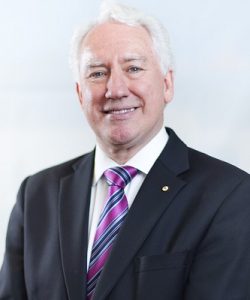 An Adelaide University science graduate, he is a technologist with over 40 years’ experience in business strategy, digital strategy, governance, leadership, business management and commercialisation of a broad range of technologies including IT, telecommunications, Internet and social media. Past President of the Australian Institute of Company Directors (AICD) (SA/NT), he is currently Chairman of Anglicare SA Ltd, Anglicare SA Housing Ltd, State Library of SA, Adelaide Chamber Singers Inc and Sensei Productivity Pty Ltd. He is also a non-executive director of SABRENet Ltd. He is a Member of the Order of Australia, Fellow of the Australian Computer Society, a UniSA University Fellow and a Distinguished Fellow of the AICD. 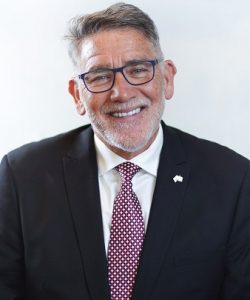 Greg Frisby is an experienced company director and corporate consultant with extensive experience across several industry segments including financial services. Greg has a strong background in corporate finance, strategic planning and corporate governance. He has been a Director of AnglicareSA for more than three years and is current Chair of the Finance Committee.
Greg is Deputy Chair of AnglicareSA and AnglicareSA Housing. 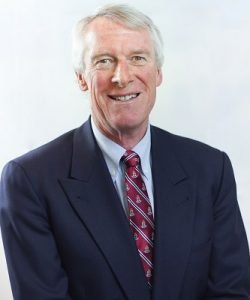 BA (Hons) GAICDGrant Chapman has had a distinguished business and parliamentary career. He served as the Federal Member for Kingston 1975–1983 and as a Senator for SA from 1987 until his retirement in 2008. Throughout his time in Federal Parliament, Grant was involved in numerous committees and served as Chair of the Joint Statutory Parliamentary Committee on Corporations and Financial Services, overseeing ASIC and helping to reform Australia’s corporations’ law and financial services’ regulation.

Grant is a business consultant, company director, part-time senior member of the Commonwealth Government Administrative Appeals Tribunal and is involved in farming.

Grant was appointed by the UN to its Panel of Eminent Persons to Combat Desertification and was awarded the Grand Cross, Order of Bernardo O’Higgins by the President of Chile for his contribution to international relations. 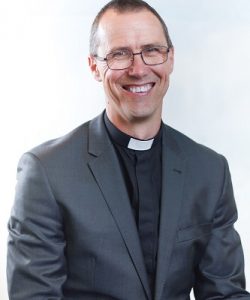 BOccTher GradCert BusAdmin BThDavid Covington-Groth is the Parish Priest of St Michael’s Mitcham and has been in the Diocese of Adelaide for 15 years, having served at the parishes of Glenelg and Lockleys. He has been ordained for more than 18 years.

Prior to ordination he worked as an Occupational Therapist specializing in rehabilitation. He also worked as a health service manager across various organisations.

A keen interest in the life of the Diocese of Adelaide, sees him currently servicing as a member of Diocesan Council, and previously on a number of related committees; CISMU, Council of Churches, Diocesan Audit and Risk, and Diocesan Nominator. 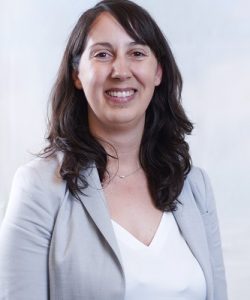 She is a current member of the Episcopal Standards Commission, the SA representative on the Church Law Commission, executive member of the SA Council for Civil Liberties and the Refugee Advocacy Service of South Australia. 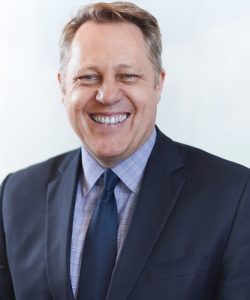 JP BCom MDiv GAICDDarren Russ is Operations Executive of the Adelaide Diocese, Adelaide Representative to the Provincial Council and an ordained Anglican Minister serving as an Associate Minister at St Matthew’s Kensington.

Prior to ministry, Darren worked in IT and business consulting for 25 years, the last 15 as a partner at Accenture. He was most recently an independent Director of CMS Australia and a member of the Audit and Risk and Governance and Nominations Committees. Darren’s previous governance roles include National Council Member and Management Committee Chair of SparkLit, and as a Director and member of many of Accenture’s national and international Councils. Darren is a Justice of the Peace of SA and a Graduate Member of the AICD.

Ali was ordained in 2000 in the Diocese of Adelaide where she served at St Saviour’s Glen Osmond, St Peter’s Cathedral, St Paul’s Port Adelaide and St Bede’s Semaphore. Prior to ordained ministry, Ali worked as a community worker, youth worker, welfare worker and chaplain. Margo is the Incumbent Deacon in Strathalbyn/Milang parish, part of the Hills Partnership, Diocese of the Murray. Margo was ordained in 2017 and is a Franciscan attached to the Third Order. Prior to ordination she lived and served with CMS Australia in the Middle East from 2004 until 2010. A registered nurse and midwife, Margo worked initially to bring health care among the Bedouin in remote areas of the desert and later among Iraqi refugees fleeing the conflict in Iraq.On return to Australia, she helped initiate a group that supports women refugees in need in the Middle East. Margo has a particular heart for refugees and those seeking safety and a new home in Australia, as well as a passion for mental health, community work and pastoral care. Virginia Hickey is a corporate governance specialist, lawyer and company director with extensive commercial, government and not for profit experience.Virginia sits on the boards of the Southern Adelaide Local Health Network, Energy Consumers Australia, Peoples Choice Credit Union and SportsMed Orthopaedic Hospital, and is Chair of the Public Trustee’s Audit and Risk Committee and of Department of Premier & Cabinet’s Risk and Performance Committee.

In addition to consulting directly to boards to assist them to improve their corporate governance, Virginia is a facilitator in the Australian Institute of Company Directors’ national and international company director courses. Virginia is passionate about and committed to high standards of ethics and effective board governance. BEc FCPA FCIS FCSA FGIAGeoff has extensive general and financial management experience in private and government enterprises in Australia and North America. He is a Fellow of CPA Australia, the Chartered Institute of Secretaries and the Governance Institute of Australia. Geoff has been a Director of Laura & Alfred West Cottage Homes since 2005 and worked extensively to achieve integration with Anglicare SA. Geoff is a member of Adelaide Legacy, a peer educator at COTA Seniors Voice and former State Chair of the Institute of Chartered Secretaries. BEc MBA ACA FAICDTim Sarah is an experienced business executive and joint owner of Sarah Group, operating businesses in the construction industry. He is a Chartered Accountant with an Economics Degree and an MBA and has been involved in business for 30 years. He lives and breathes the values of strong relationships, high quality solutions and long-term sustainability. Tim is a Fellow of the Institute of Company Directors, and is an experienced Company Director, with experience in for-profit public company boards and for purpose community service organisations. Frank Agostino is a prominent businessperson who has led a number of national business and community organisations. He is a Life Member of the Northern Community Health Foundation. In addition to being the Managing Director of the Agostino Group, Frank is also the current President of the Motor Trade Association of South Australia and Northern Territory and Chairman of the MTA Group Training and Registered Training Organisations. He is the MTA’s longest serving President. Susy is an experienced company director, risk management consultant and business mentor with her own business, MQM Business Consultants. She has twenty-four years’ experience in risk and strategic consulting for the public and private sector.Her governance expertise includes fifteen years as a facilitator for the Australian Institute Company Directors in the Foundations of Directorship, Company Directors Course, Applied Risk Governance and Governance for Vulnerable People. 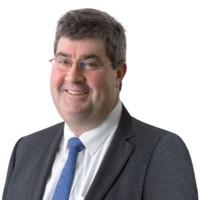 An experienced executive in SA Government with a demonstrated history of performance in policy advice, service delivery, cost control and major project governance. Currently an executive with the Department of Treasury and Finance, Christopher also holds board and independent director roles with community and education organisations. Amanda McIlroy is an experienced Chief Operating Officer with an extensive background in Strategic Planning, Governance, Forensic Accounting, Risk Management and Internal Audit.
Amanda has graduated from the Australian Institute of Company Directors.